The Roots of Latin American Dancing

“With our music, we Cubans have exported more dreams and pleasure than with our tobacco, more sweetness and energy than with all our sugar." - Fernando Ortiz

As early as the days of Louis XIV and the birth of ballet in the French Royal court, Dance has been a physical display of our emotional states, a form of conversation, and a celebration of music. Our beloved form of art, ballroom dancing, has two very distinct branches that have rather different origins—the Latin American branch and the Standard branch. The latter has evolved from ballet, taking some of the strict rules of etiquette exercised in the early days in the royal courts of Europe such as attire, and strict rules governing how to take someone’s hand, how to bow, or how to keep your feet in a position. In a way, that style of dance was “manufactured.” The Latin-American style of ballroom dancing, however, has quite different roots. Its dances reflect life and music, with a human factor involved—an interaction between two souls under the tunes of the clave, a family gathering, or a celebration of sort, they capture, like a photo, a moment in time with all its emotion and excitement.

Often, all consumed with achieving and winning, competitive dancing loses its connection to the roots of the dance form, and the sense of being present with yourself, the partner, the music, and the floor vanishes. The worshipers of true Latin-American dancing, the Cubans and the Africans, are unbothered with fancy costuming and how many spins they can do in a bar of music, but very much moved and kept alive by the spark a simple handhold or a foot pressure can ignite.

“Without doubt the most fascinating rhythms in the world come from the Latin-American countries and the vast majority of these rhythms have their roots in Africa.  Many colorful and exotic dances have been developed to interpret the exciting and compelling music which is based on these rhythms. In the Western World five of these dances have been standardized for teaching to the general public, amateur medal tests, professional examinations and competitions, namely the Rumba, Samba, Paso Doble, Cha Cha Cha and Jive." - Walter Laird 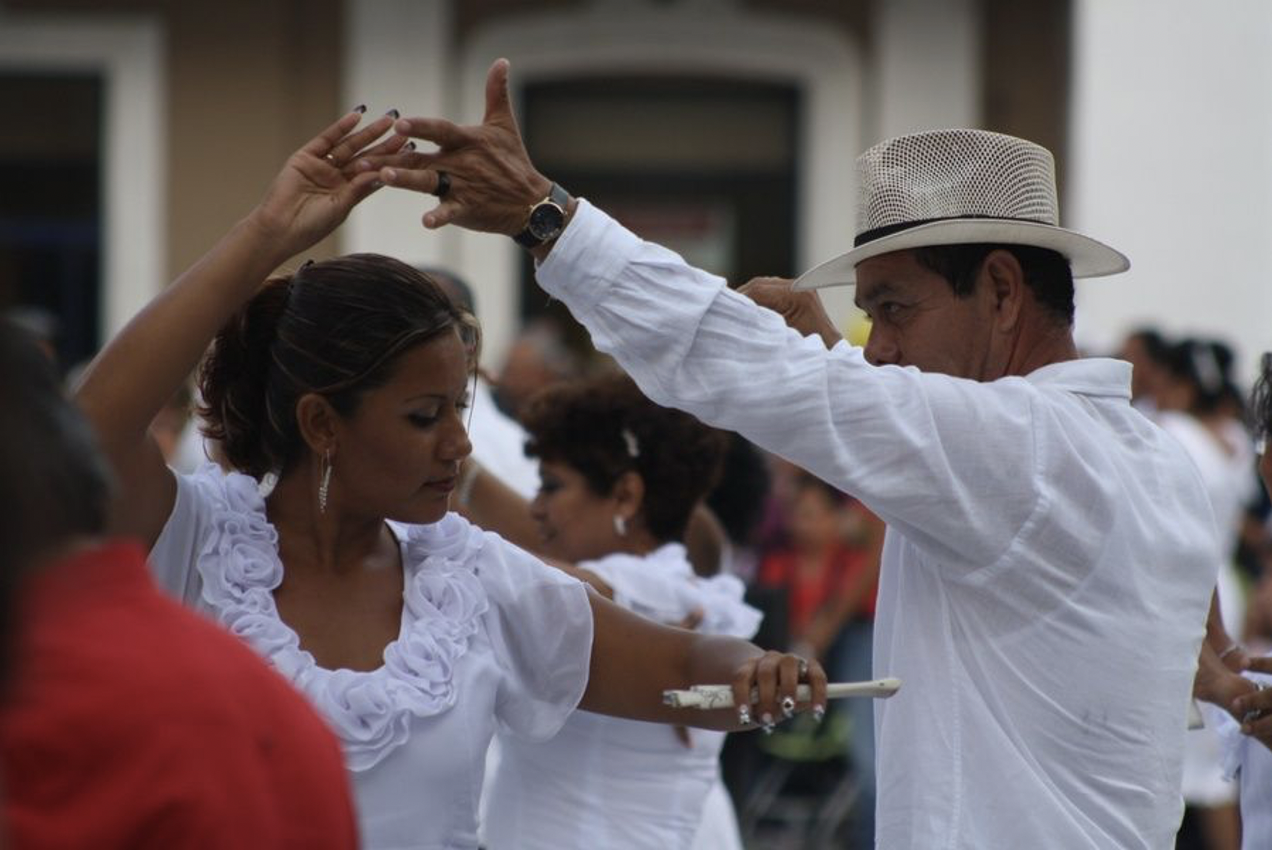 In the modern version of Latin American dancing we have standardized a technique that reflects the values and behaviors of our Western cultures. In a way, it has become far removed from its original sources and motivations. Dance to impress or dance to express? It became a style in itself, a style with a lot of improvements, new ideas, and tuned to reflect the abilities of today’s generations. Going back to the roots and understanding where it all started, however, can bring a new sensation, color, and enrichment to a dancer’s values, attitude, and understanding towards dance as a whole. 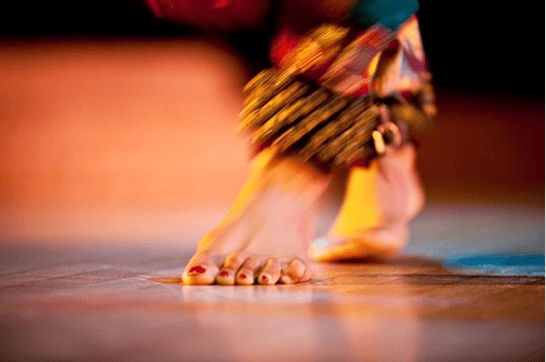 Authentic Phrases Describing the Essence of the Latin American Dances:

"Music with a strong accent on the last beat of the bar has generated relatively static dances with a minimum of progression in which individual parts of the body are used to interpret the rhythm - such as the dances from Cuba and Brazil. With the exception of the Paso Doble, the music used for the Latin-American dances is based on subtle, exotic rhythms produced by percussion instruments and has its roots in Africa.” - Walter Laird

Our roots, the very reason we are who we are, and what we do, are something to cherish, remember, and try to come back to every day. Sometimes, it is easy to forget, but vital not too. The rhythmic pulses, sensual holds, and hip playfulness of true Latin American dancing is a captivating and compelling reason to move, connect and be present on the dance floor. Staying true to the origins of Latin American music and movement is not a choice that we have to make, but an obligation to celebrate the original dance form and preserve the feeling of being in the moment with another human being. 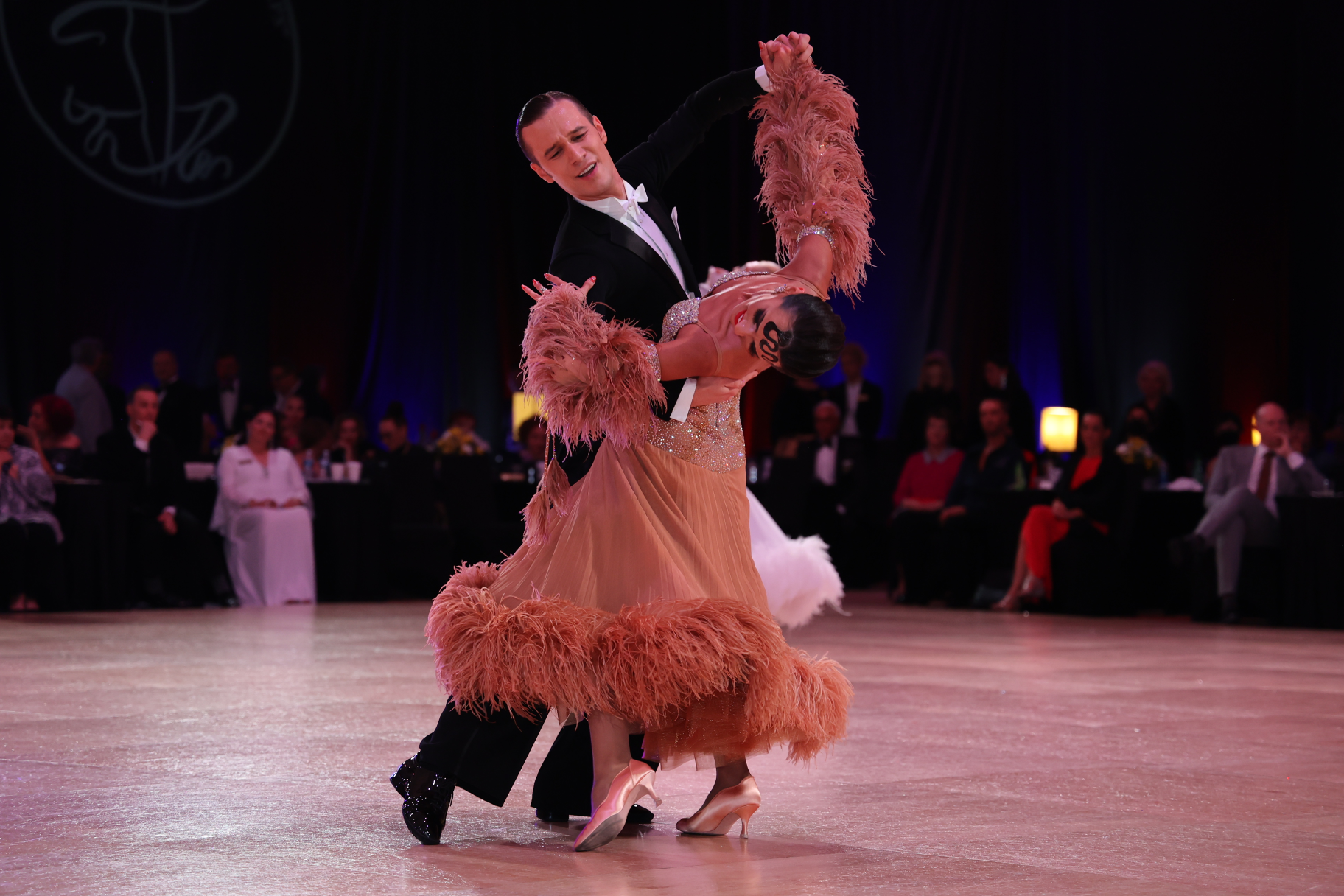